In Celebration of Hispanic Heritage Month, DMI Consulting (Davila Multicultural Insights) created a campaign to recognize the most impactful Latinos through the decades. This year, Edward James Olmos and Pablo Montero are being featured, representing both Mexican and Mexican American communities, and signifying unity amongst the Latino community regardless of country of birth.

This second preview event, to be held on Thursday, October 6, will showcase the two Spanish language video segments featuring Pablo Montero. Montero, while primarily a singer, is one of the most well known supporting actors appearing in telenovelas. A Mexican paparazzi favorite and teen idol, Montero has also found success with several chart topping albums and singles in the Latin market.

Registration is required for access. Register for free today and receive the Official Digital Autographed Picture of Pablo Montero. 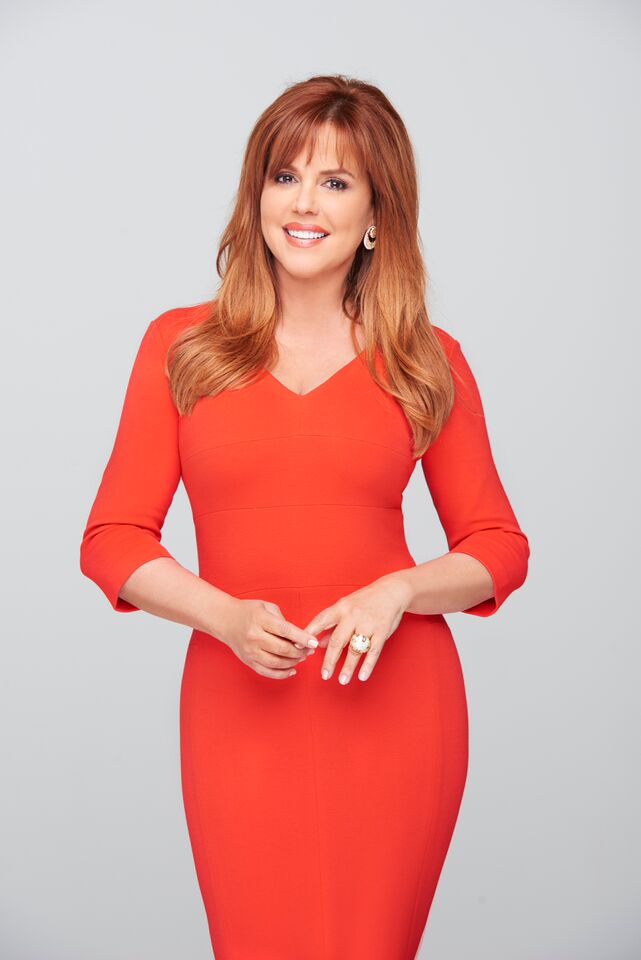